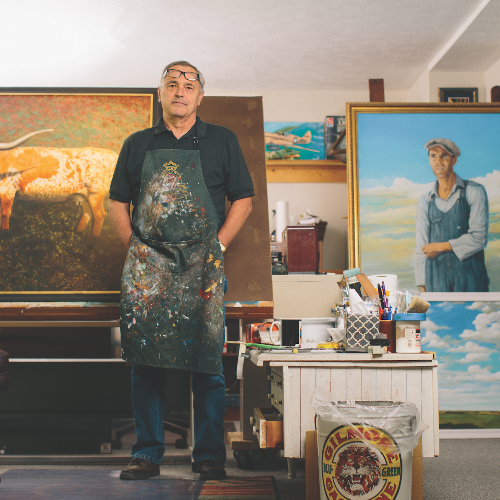 Come help us launch the November/December issue of Omaha Magazine and support nonprofits that benefit veterans.

In honor of Veteran's Day, November 11, 2017, Omaha Magazine will introduce its November-December issue at a Launch Party at the Regency Parkway Art Gallery. The featured speaker will be Chuck Hagel, former Secretary of Defense and U.S. Senator from Nebraska. The featured artist will be Mike Hagel, renowned illustrator and painter of the American Experience. A large selection of Mike's original paintings and prints will be on display and for sale. Mike has a number of paintings hanging in the Pentagon (including Chuck Hagel's official portrait) as well as at officers' clubs around the world.‎ In addition to Mike's artwork, the event will also feature artwork by local veterans in the New Century Art Guild.

Also on display and for sale "Portraits of Courage" by President George W. Bush. 100% of the proceeds from the sales of the book will benefit veterans and their families.

Light refreshments will be served. Speakers' comments will begin at approximately 5:15 p.m.

The event is free and open to the public.

Please RSVP if you plan to attend.

Anyone who wishes to donate $10 with their RSVP will receive a one-year subscription to Omaha Magazine for free. The (optional) donations will go 100% to benefit the nonprofits Wounded Warriors Family Support, New Century Art Guild, and Patriotic Productions. 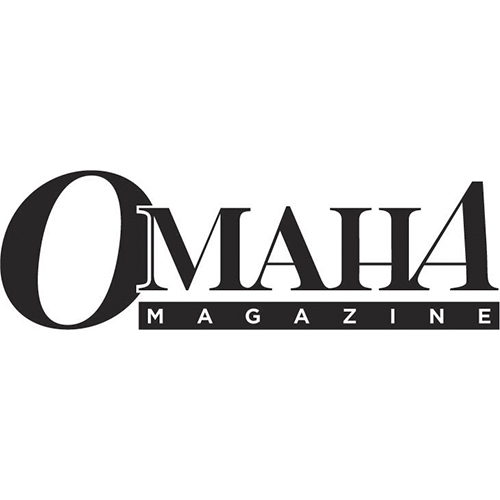